Saturday Spankings - "People might possibly find other uses for this"

Logan and Kirsty from my book, East End Girl, make a re-appearance in this collection in the story "The Perfect Housewife."

Kirsty is still working at Lorelei's hairdressing salon. It's Saturday morning and Logan has walked Kirsty to work. He's stuck around at Lorelei's request in order to see what exciting items she has just had delivered, Lorelei passes one of the promotional items to Kirsty. 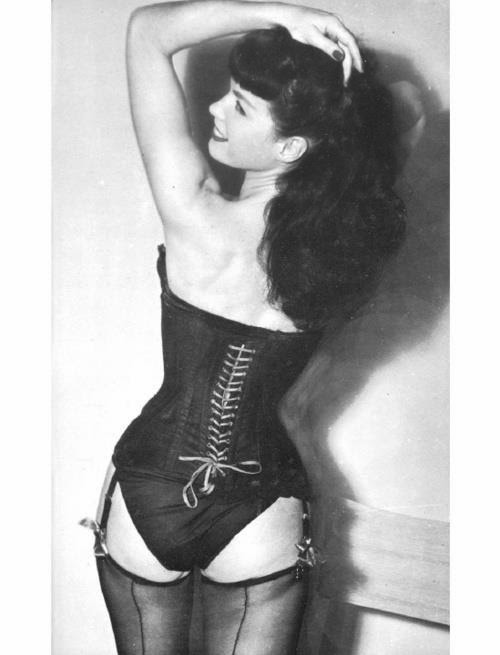 It was a hairbrush .  It was large and wooden with a wide surface area. It had a surprising weight behind it. The back was large and flat and smooth and bore the words “Lorelei’s Hair Salon, Corbin’s Bend” and the web address of the salon.

“Very nice,” said Kirsty, turning it over appreciatively in her hands. “They did a good job.”

“What do you think, Logan?” asked Lorelei. “They’re for promotional giveaways. We’re going to give them away as prizes and rewards for our best customers. We spent a lot of time deciding what the best gift for our customers would be. That kind of brush is known as a paddle brush you know.”

“Is it indeed?” said Logan, smiling his lopsided grin. “I wonder why.” He held out his hand for the hairbrush and Kirsty handed it over to him. He took the brush in his right hand and holding out his left, brought the brush forcefully down on his own upturned palm. The loud thwack that it made resounded around the tiny salon. “You know I can’t help feeling that what with this being Corbin’s Bend and all, people might possibly find other uses for this, beyond brushing their hair.”

Lorelei put her hands on her hips and laughed loudly. “Sheesh, Logan. You think? Well, I must say that thought never occurred to me.”

Kirsty joined in the laughter. “Suuure it didn’t. That’s why you ended up tying the poor sales guy up in knots, making him tell you the exact size, thickness and weight of every single hairbrush that they sold 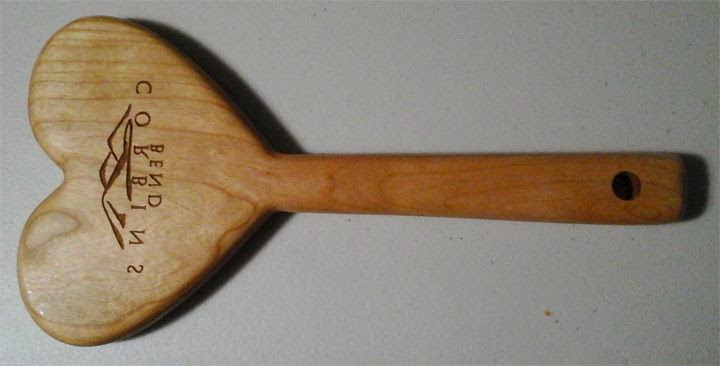 Oh, I really want this thing to exist in the real world.