So I have been at a point of almost, almost being ready to submit my latest book, still tentatively called Like the Lightning, to the publishers for several days now. I was reading through draft #3,687,648 (probably) on the train this morning when I realised I had a problem.

I had messed up my dates.

The village fete - which was going to prove fairly instrumental in my two protagonists' courtship - was taking place in May.  And yet, despite this, they managed to have the following conversation:

“I hope you will enjoy the Waverley fete. I am a little worried it might not be terribly exciting for a young man such as yourself.”

“Oh I doubt that. I love a country fete. My father hosts an annual one in Rochester which is tremendous fun.”

“Well I hope Waverley can provide stout competition to Rochester.”

“Tell me,” said Felix conspiratorially. “Do you have a coconut shy?”

“Oh yes, and bat-a-rat and a stall where you have to throw a hoop around wooden blocks to win a prize."

“The odds certainly seem stacked against one, yes.”

"Capital! And are there competitions for jam making and cake decorating and growing the biggest marrow?”

“Certainly. We take that sort of thing very seriously around here. There will be whole tents full of enormous vegetables to impress you.”

“I trust the entrants are fiercely competitive. Almost obsessively so?”

“Of course. Mr Fotherington and Mr Dodds almost came to blows last year during the judging of the Largest Onion prize. The difference of opinion was, I believe, whether any part of the root can be counted in its overall length.”

“And was any satisfactory conclusion reached?”

“The judges decided that the entire bottom root needed to be removed. It most upset Mr Dodds who said that removing it destroyed the aesthetic appeal of his onions. Mr Fotherington, unfortunately, wasn’t very gracious in his victory. It was quite a drama as I’m sure you can imagine.”

Felix laughed. “And are the two gentlemen in question exhibiting this year?”

“Mr Dodds has foresworn onions for all time, I believe. Although we expect to see his cabbages and broccoli entered in their respective classes. If you do meet him, I implore you to keep off the topic of the aesthetic properties of onions.”

“I shall try but I am not promising anything. I find that the aesthetic properties of onions works its way into most every conversation I have.”


You can see the problem immediately, I am sure. How the hell are the good people of Waverley entering marrows into biggest marrow competitions in May? What kind of freakish vegetable-growing schedules are these people keeping to?

So every date in the book has needed to be shifted back three months. I have just spent the last hour checking every sodding date and mention of the season in order to ensure that the fictional veg doesn't have to be harvested until August.

Because the last thing I want is a bunch of poor reviews of Amazon complaining that while they quite enjoyed the sex and spanking, they found the improbable marrows totally killed the mood. 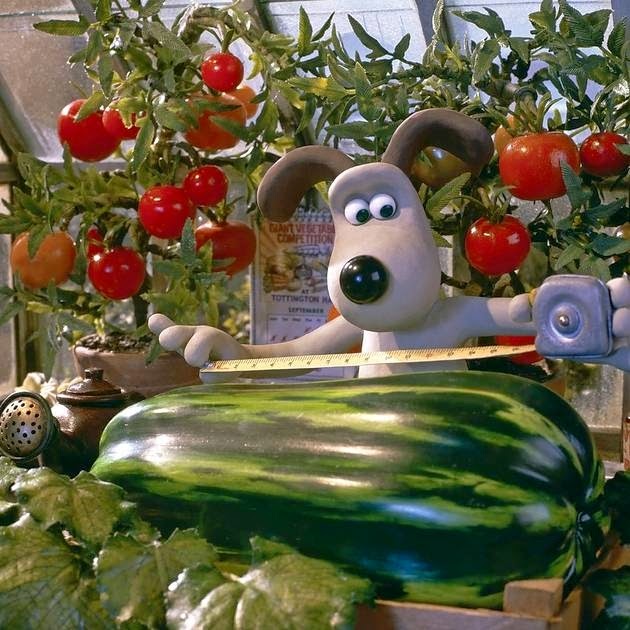 I'm not being even slightly sarcastic by the way. That's the sort of thing that totally bugs me as a reader.